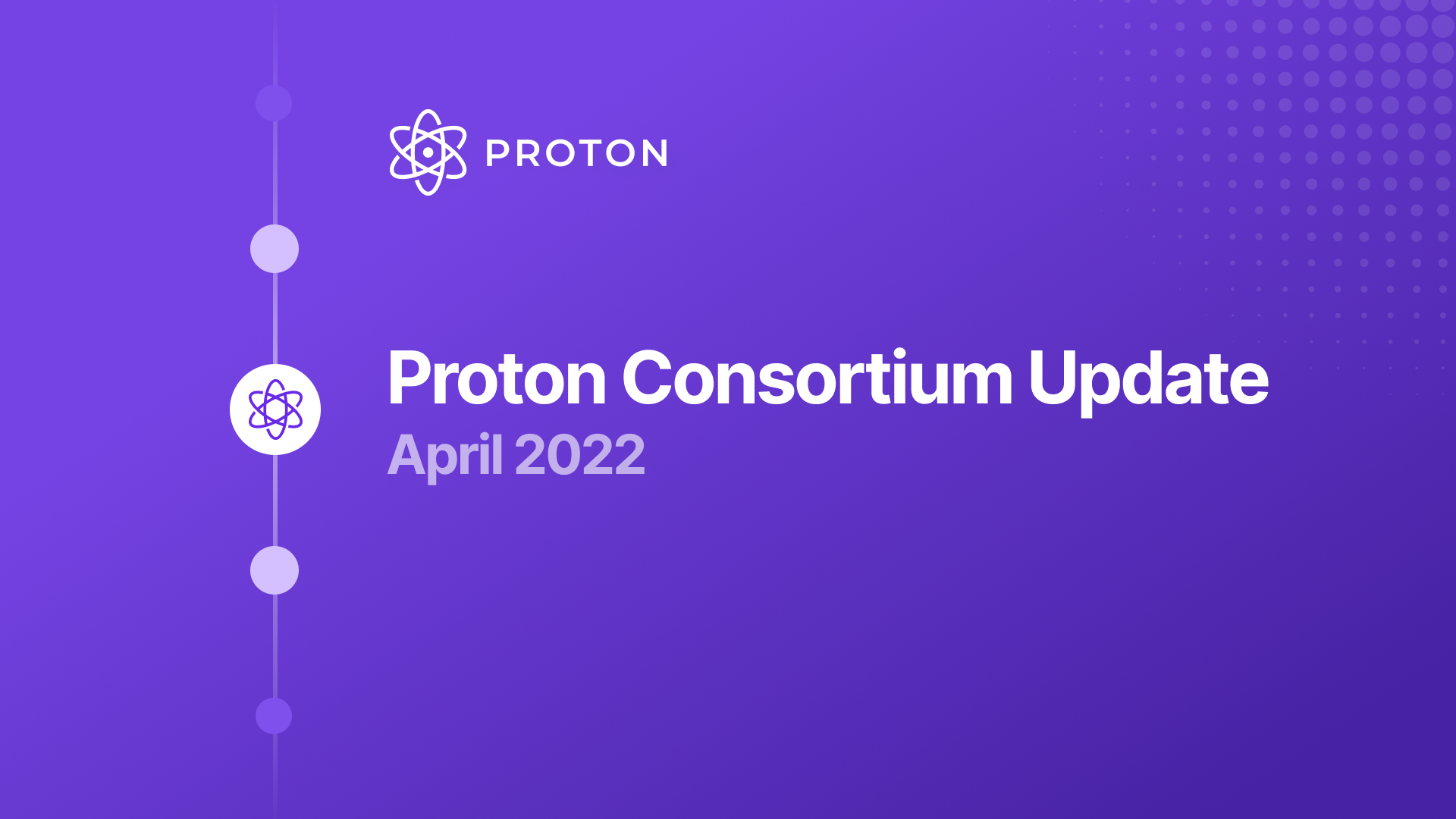 Much of the content you see on our blog, website, and social media is produced by the marketing team and executives at Metallicus. Whether about Metal Pay, Proton Loan, Proton Swap, Proton Market, WebAuth, or the Proton blockchain as a whole, we are constantly searching for ways to update our community about what we’ve done and what is on the way.

We believe that whatever can be decentralized, should be decentralized. In an effort to keep you better informed, and in accordance with that principle, we’re pleased to bring you the first monthly update written by the Proton Consortium:

This blog is the first of a series of monthly updates from the Proton Consortium to give you the scoop on what’s happening at the consortium, updates on the workers proposal system, Block Producer requirements, new Block Producers, protocol updates, and more!

Who and what is the Proton Consortium?

The consortium is made up of a mix of well respected Block Producers, along with Metallicus, that acts as a point of contact for subjective matters for the Proton blockchain such as setting Block Producer standards, implementing a workers proposal system, liaison for governance issues, working with core developers for protocol upgrades, and more. The consortium is currently made up of Cryptolions, GenerEOS, EOS Amsterdam, Quantumblok, EOS USA and Metallicus.

Since going live on February 18th, there have been 27 WPS submissions to the consortium for consideration, with three projects approved for funding.

Project 1 – ProtonFWD by Will Cleaver
In June of 2021, we requested 300,000 XPR to pay Will and his team to promote the Proton Chain ecosystem. Later, in December of 2021, Will Cleaver was hired full-time by Metallicus to run their marketing operations as their Head of Marketing.

Project 2 – Proton Affiliate Program by Edenia
Requested 3,857,143 XPR to develop https://earnproton.com/ frontend and backend to reward users for inviting users to Proton and create self-funded marketing for anyone that wants to promote Proton to their social network.

Project 3 –  Pixel Heroes P2E Game
Requested 250,000 XPR to continue developing their P2E NFT game on the Proton chain to grow Proton’s user base, with the plan to open-source the generated code for developers to leverage.

If you would like to apply for funding through the WPS system, please submit your proposal via the application form. Examples of potential projects we would like to fund are:

To ensure that the network is operating at peak performance, we are looking into revamping our required standards policy.

New additions we are considering are:

If you would like to make informed decisions when voting for BPs, we encourage you to check out the brilliant reliability tracker tool developed by the great team at Aloha EOS where you can check the missed blocks and rounds statistics for each registered producer.

Over the last 4 months we have seen 11 new BPs pass initial requirements and become accepted as new BP candidates with 2 BPs currently pending.

There is currently a working group being led by EOS Nation that is looking to upgrade Nodeos on the EOS Mainnet to Mandel 3.1 in the next few months. It is expected that this version of Nodeos will be widely adopted and something that Block Producers and applications on Proton should be aware of. As we are made aware of progress on this, we will endeavor to inform Block Producers, developers, and any projects or exchanges that may be impacted. 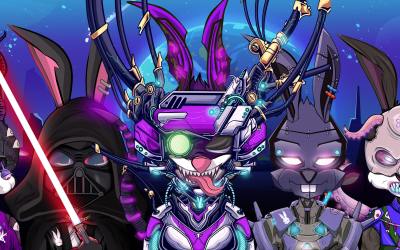 Day 27 of Proton’s NFT May highlights Bunny Syndicate and their fun approach to NFTs, digital art, and building a community. 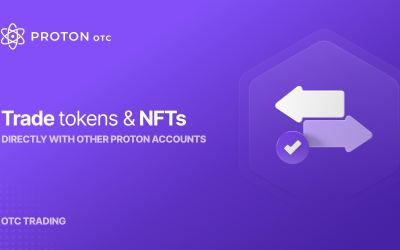 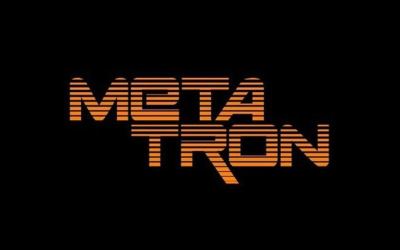 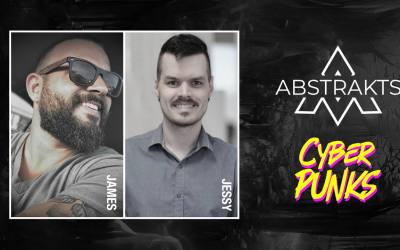 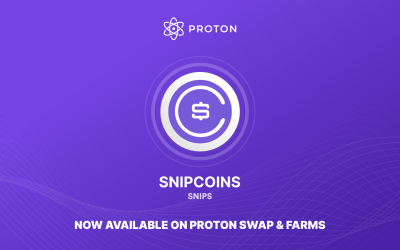 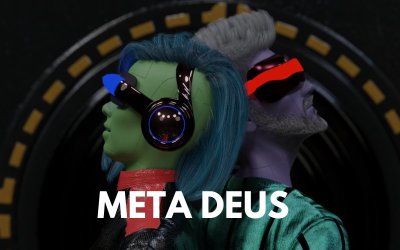