Proton creates a pathway for Banks to enter DeFi 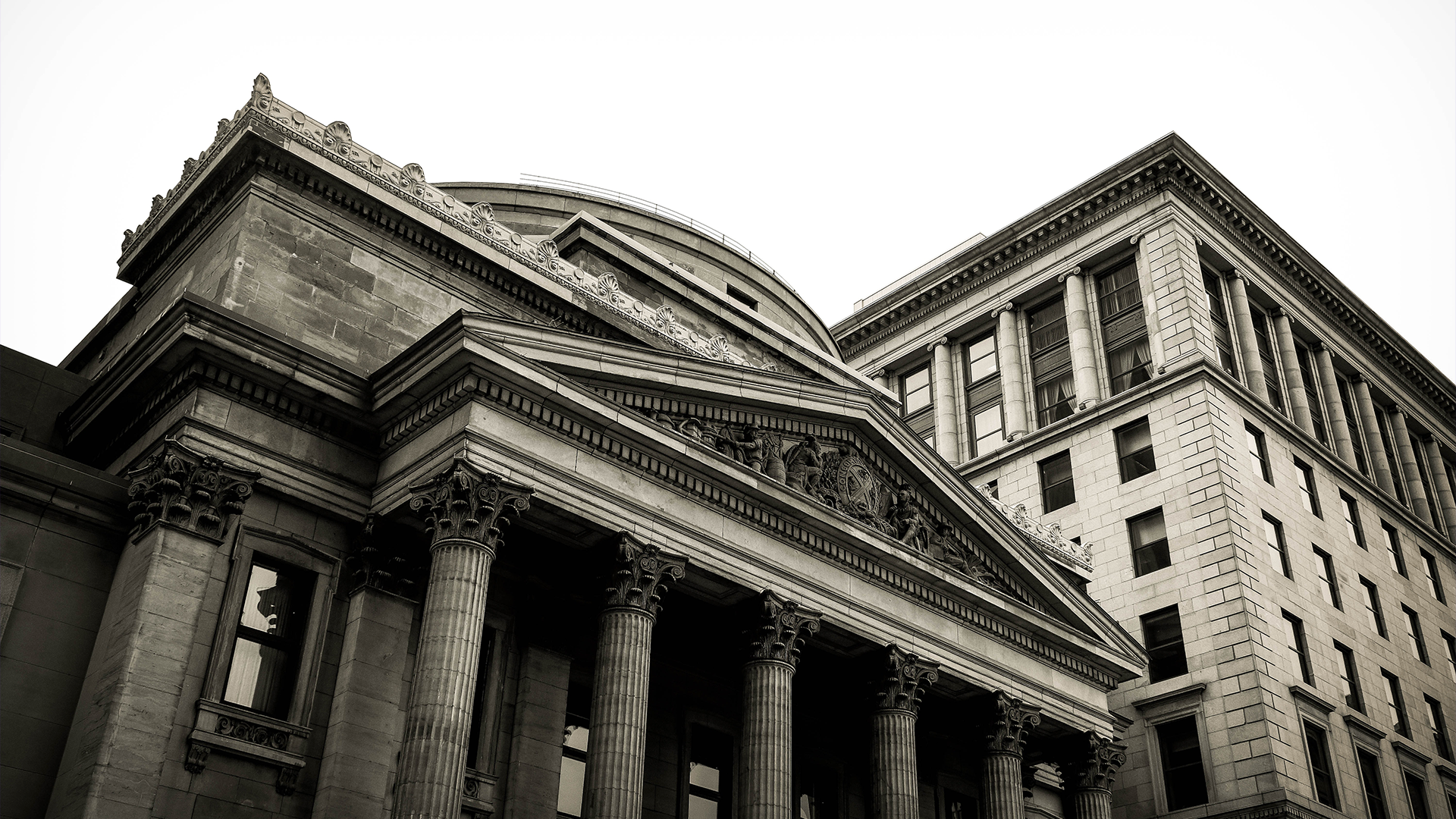 In recent days, the Office of the Comptroller of the Currency (OCC), a bureau within the US Department of the Treasury that oversees banks, has issued new guidance that affects most financial institutions.

Banks are now encouraged to adopt new technologies by integrating them into their current systems with the use of stablecoins, and to run their own nodes on public blockchains such as Bitcoin, Ethereum, and Proton.

No single institution or oligopoly will own the next generation of payments network. Instead, hundreds of protocols will interact together; the bridges between them are already being built by innovators and entrepreneurs right now.

In the wake of the new guidance from the OCC, banks can now:

This is a landmark moment for the global economy; for the first time ever, traditional finance (TradFi) and decentralized finance (DeFi) can become interwoven with each other with the full blessing of the United States government. To facilitate this transition, we have sent a letter to various banking institutions around the country outlining how Proton can help.    We are sending this information to banks in the US and plan to schedule educational sessions with them to determine how to help them implement Proton.

The banks do not need to reinvent the wheel or start from scratch. Banks can offer these services right away by leveraging over a decade of advancement in blockchain and distributed ledger technology. The Proton blockchain was built for the purpose of being integrated with banks. Proton is offering financial institutions a turn-key solution to:

The advantages of the Proton blockchain

Proton blockchain has many advantages over the alternatives; the standouts are:

With the ability to do more than 4,000 transactions per second, with each transaction being cleared in 2 seconds, the Proton blockchain is ranked among the fastest in the world.

Proton has leveraged open source technology to allow for any QR code to not only display information, but even request payment and specific blockchain signatures, all on a mobile device. This opens the door for banks to access turn-key FinTech applications they can in turn offer to their commercial customers.

Unlike other blockchains with gas or transaction fees, the Proton blockchain takes the hassle away from the user. Bandwidth on the network is available for reasonable on-demand rates paid for by the owners of applications on the blockchain at low cost, not the users.

The OCC’s recent guidelines also encourages banks to innovate with new technologies, and does not limit the scope of stablecoins and their pegs to fiat. Instead, it suggests they may be applied to other assets so long as existing laws and regulations are followed, which opens the door to new business opportunities.

This can allow banks to explore running their own Bitcoin nodes, storing cryptocurrencies physically for their clients, and even broadcasting transactions to these networks from their own node. Proton can help banks get up and running on trusted nodes with high uptimes. This is similar to broadcasting a transaction on the SWIFT network, where banks are trusted nodes.

If security regulations are abided by, banks can leverage Proton’s technology to offer their customers 24/7 access to holding, buying, and selling blockchain-based shares. These shares can be fractions (e.g. own $5 of Tesla), and can even smooth monthly dividends into daily streams.

What this means for you

If you’re someone interested in Proton, this should signal to you what you may have known all along: Proton has been quietly positioning itself to be a critical part of the evolving global economy. TradFi and DeFi were always bound to meet each other, and Proton is ensuring that this results in harmony, not discord. Individuals who have chosen to follow Proton will find a blockchain that is churning out solutions to new problems, improving legacy systems, and creating a new way for financial transactions to occur.

The Proton blockchain continues to evolve, our ecosystem continues to mature, and our team continues to be excited for the future that we’re building. We hope that you share our enthusiasm for tomorrow – it’s looking better each day. 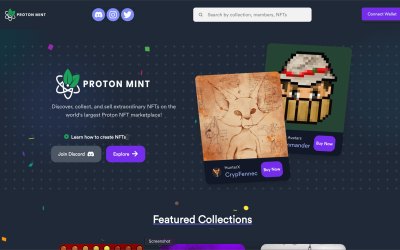 We shine the spotlight on ProtonMint to learn about their reasons for building their exciting project on the Proton blockchain. 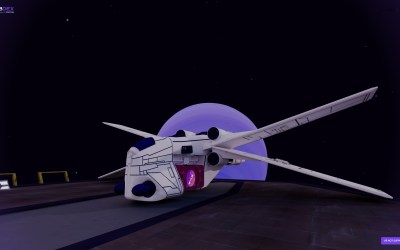 We shine the spotlight on GLBDEX to learn about their reasons for building their exciting project on the Proton blockchain. 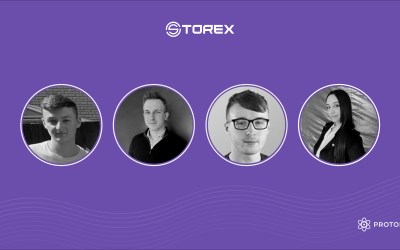 We shine the spotlight on Storex to learn about their reasons for building their exciting project on the Proton blockchain. 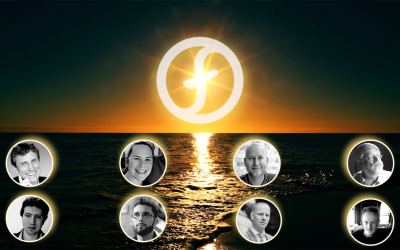 We shine the spotlight on Freeos to learn about their reasons for building their exciting project on the Proton blockchain. 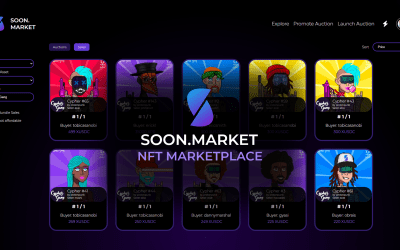 We shine the spotlight on Soon.Market to learn about their reasons for building their exciting project on the Proton blockchain. 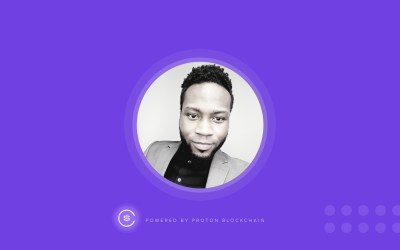 We shine the spotlight on Snipcoins to learn about their reasons for building their exciting project on the Proton blockchain.