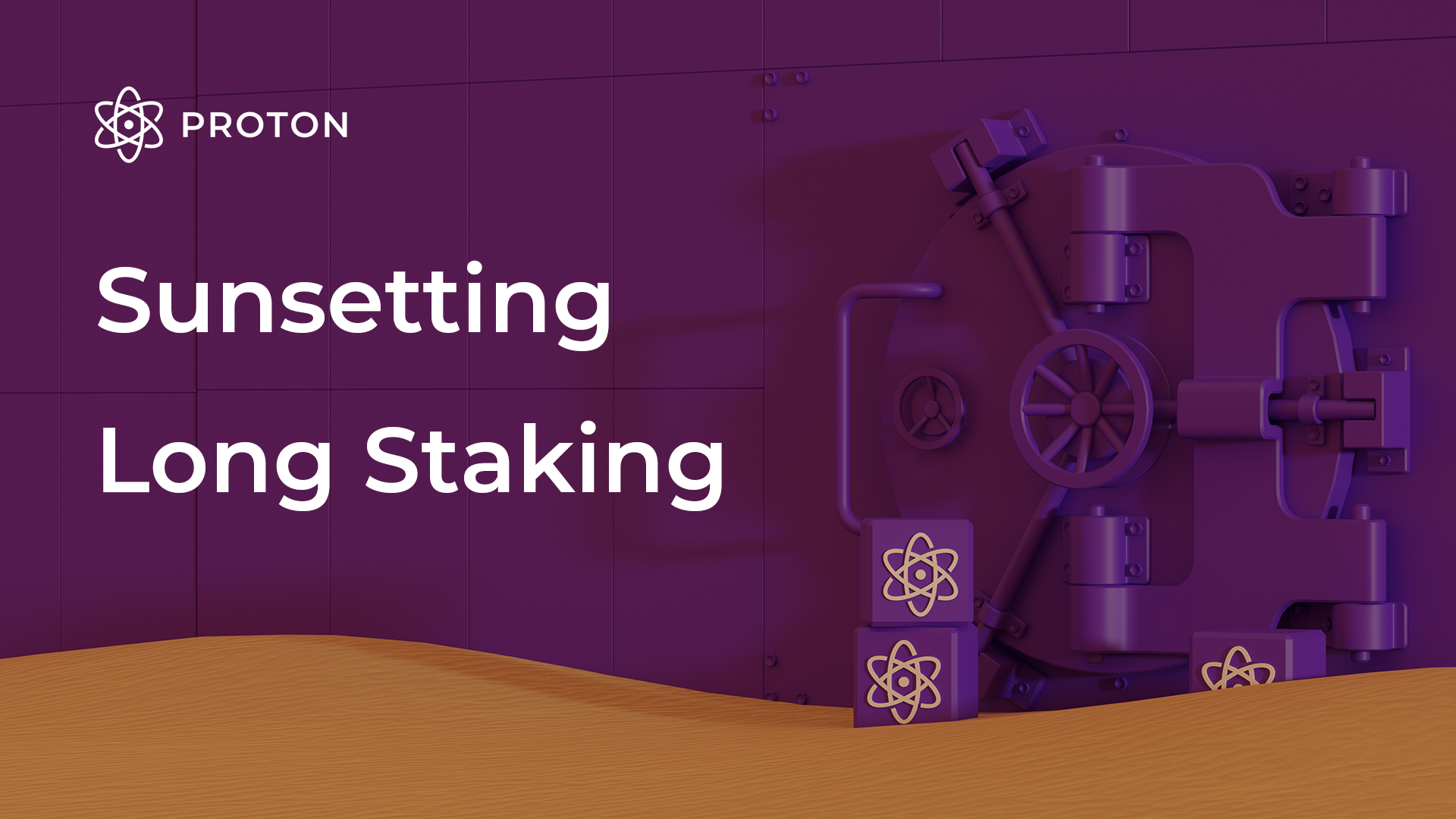 What you need to know first:

When we designed long staking on Proton, it was done as an experiment. Was it possible to create a cryptocurrency staking mechanism that would benefit the staker if another project outperformed the staked asset? We wanted to answer that question, and we did.

Long staking is a beautiful concept. As we explained in our deep-dive, long staking on Proton is a way to have your cake and eat it too. Long staking allowed users to lock their XPR into a contract that was tied to the performance of Bitcoin. If BTC outperformed XPR, you would receive a premium on your staked amount; if XPR outperformed BTC, you wouldn’t receive a premium, but you would know that you made the right choice by grabbing XPR instead of BTC.

It worked. Our long staking smart contracts functioned as expected, and users enjoyed a new wave of cryptocurrency staking. However, after looking at the data, we don’t believe that long staking is what we want for the Proton blockchain moving forward. The current market conditions meant that long staking represented a risk of hyperinflation for the Proton blockchain, and we know that our community wants to minimize as many opportunities for inflation as possible.

Which means it’s time to shut down long staking for Proton. If you’re currently long staked, don’t worry: your contracts will still function as expected. But we will not be accepting any more long staking contracts as of 3:00pm PST on July 28th, 2021.

Long staking works, but it wasn’t what we wanted for the Proton blockchain. This has been a fantastic experiment to see if staking based on decentralized oracles is possible, and we hope to see some other blockchain use what we’ve learned. We’re going to continue to look at the data we gathered to create new exciting staking features in the future, and we’ll be sure to update our community when the time is right.

Short staking is still a feature of the Proton blockchain! This is a more traditional form of staking, where users can park their XPR in a short staking contract, vote for block producers, and receive a variable APR every 24 hours. The easiest way to short stake your XPR is to open your Proton Wallet app, tap on Proton, and navigate to the short staking page – you can do all of this in just a few clicks.

Our community is our most important audience, and we will always do what we can to listen to their feedback, protect their assets, and show our appreciation. Thank you for being part of our ecosystem, we can’t wait to show you what’s coming next. 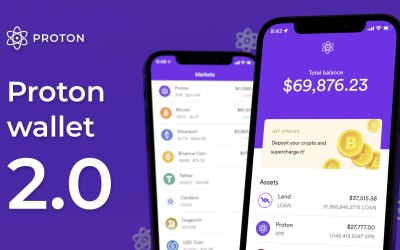 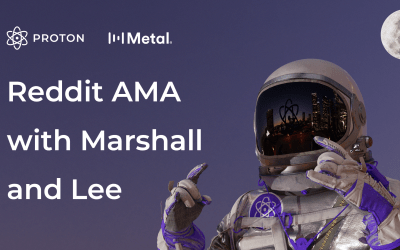 Every Q&A from the massive AMA on r/Cryptocurrency

From Metal Pay to Proton and everything in between, Marshall and Lee spent hours answering dozens of questions about what we’re building. 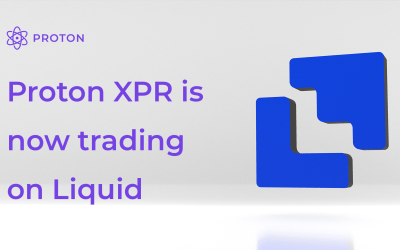 This marks the 11th exchange to add Proton to its platform, signalling a continued growth of our ecosystem.

Progress continues behind the scenes building out the Proton Loan platform and creating the first native fiat integration for Proton wallet.

Proton has migrated to our new custody platform, allowing for faster and more flexible growth on Proton. This has important implications for all users.